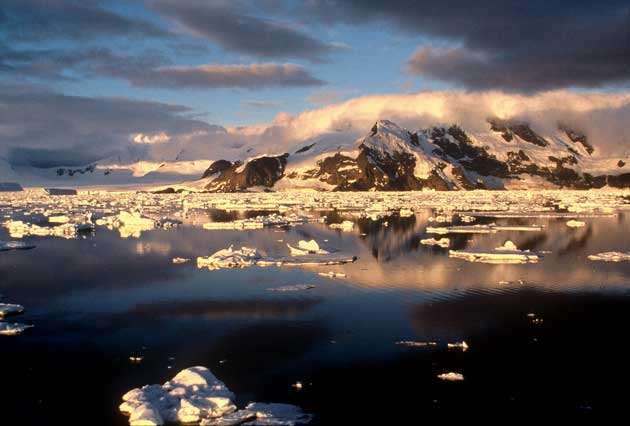 In the beginning were the two great forces, good and evil, darkness and light, spirit and body. Uniform wholes, they existed as perfect order and chaos. When, the two collided order separated from chaos and the creator was thrown forth. The creator contained within herself all things: laughter and tears, birth, death, decay and growth, music and silence, war, building, destruction, peace.

Speaking but a word, the creator brought forth the gods. Countless as flakes of snow in a winter storm, numerous as droplets cast off a breaking wave, each embodied a single aspect of the creator.

Time passed, and the gods created the multiverse, populating the worlds with plants and animals, raising mountains and filling oceans. No feat was beyond the gods but one – the creator had withheld the secret to creating beings with language, and so no the gods remained unable to bring forth sentience. Eventually, the gods came to resent the creator, so that each saw in her only their opposite aspect. And so the gods plotted against the creator, and combined their powers. Secretly working in the darkness between the stars and beneath the roots of the worlds, they forged Daerthylion, the Great Serpent, Devourer of All Things, and set it to swallow the creator.

Speaking but a word, the creator brought forth the giant Avgrir, the Perfect Warrior, Drinker of Seas, Slayer of All Beasts. Avgrir and Daerthylion’s battle raged across the multiverse for time unimaginable. Mountains were crushed to dust, moons shattered by the forces they unleashed, until Avgrin, within his hands, and teeth, and great lance of sunfire, had torn Daerthylion apart.

As they fought, a curious thing happened. Wherever drops of Daerthylion’s blood landed, the gods power infused the land with understanding with a spark of divinity; the sentient races were born. It was then the gods realized their mistake; by placing their power within their pitiful wyrm it became scattered throughout the newborn races. To rule, the gods would have to court worshippers to embue them with power: the gods would have to serve the fruits of their folly.

Laughing and weeping, the creator withdrew from existence to give the gods and mortals time to reflect.

Now, listener, you might be asking why i’m telling this tired story you’ve heard countless times. Have you ever wondered what happened to the spine of that great beast? Why, Daerthylion’s spine came to rest right here, making up this mighty range that separates the sea from the plains. And this valley is the very spot where Avgrir’s lance struck in the Devourer’s spine, on that day when he slew the beast and forced the gods to serve men. So when you look out across the Hurt, at the mud and the mist, burned towns, and the shepherds’ pitiful flocks, just remember: you’re in a place where the greatest of victories have been won.

I'm sorry, but we no longer support this web browser. Please upgrade your browser or install Chrome or Firefox to enjoy the full functionality of this site.